The Ivory Furniture in Oranienburg Palace

The ivory furniture set, created around 1640, had been commissioned by Johann Moritz von Nassau-Siegen. As Governor of the Dutch West Indies Company in Brazil, Johann Moritz was one of the main protagonists of Dutch colonialism. Besides transporting enslaved people, ships also regularly brought ivory from the coast of West Africa to Brazil. There, artists carved what was formerly an extensive set of furniture, of which a bench, armchair, stool, table as well as two candelabra tables have been preserved today. Mirror frames in ivory to go along with this furniture were subsequently created in the Netherlands. Close ties to the Brandenburg Court led to the “Great Elector” Frederick William’s purchase of these pieces in 1652. Initially, he presented them in a cabinet room at Berlin Palace before they were shown in the Chamber of Art to the amazement of all visitors. These furniture art works, which could only be made as a result of the transatlantic slave trade, served purposes of court representation and self-presentation. 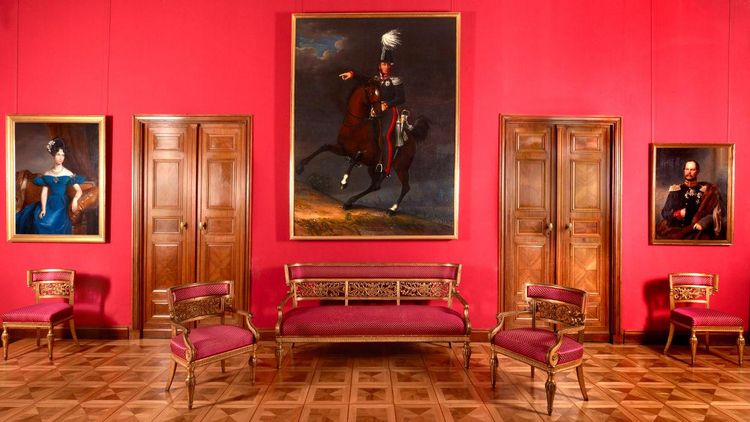 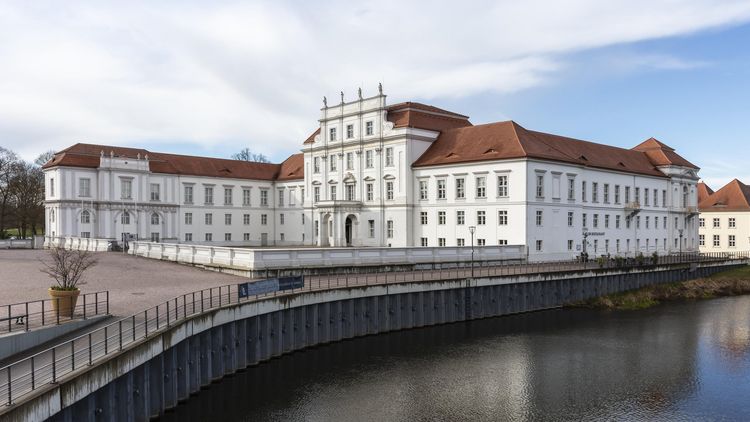