Palaces and Parks of Potsdam and Berlin

The appeal of the Prussian palaces and garden landmarks has been enhanced by a “seal of quality” that for almost 30 years has been both an accolade and an obligation. In 1990, UNESCO inscribed the Potsdam-Berlin park landscape – stretching from Sanssouci, the New Garden and Sacrow in Potsdam to Berlin’s Peacock Island and Glienicke – on the list of Natural and Cultural Heritage of Humanity.

Please read further for information on:

Palaces and Parks of Potsdam and Berlin: An Exceptional Gesamtkunstwerk (Synthesis of the Arts)

The World Cultural site “Palaces and Parks of Potsdam and Berlin” is a world-renowned cultural landscape and an inspiration for art, architecture and landscape design enthusiasts from around the globe. The extraordinary ensemble’s almost paradisiacal beauty lent it the epithet “the Prussian Acadia.”

The UNESCO World Heritage program is a highly successful international program with very exacting criteria for inscription. Each cultural site on the World Heritage List is unique and has fulfilled the criterion of authenticity, of historical genuineness. In the case of the Palaces and Parks of Potsdam and Berlin, the World Heritage committee recognized them, in particular, as exceptional works of art. Over the centuries, leading architects and landscape designers have creatively adapted various building styles to form a distinctive Gesamstkunstwerk that delights with its accomplished interplay of structural and landscape architecture.

The German Democratic Republic had requested on September 29, 1989 that the Potsdam Palaces and Parks be inscribed in the UNESCO World Heritage List. The Federal Republic of Germany subsequently proposed on June 14, 1990 that the landscape along the Havel River encompassing the palace and park in Glienicke and Peacock Island also be designated a World Heritage site.

On December 12, 1990, just two months after the reunification of the two German constituent states, the UNESCO World Heritage committee resolved at its meeting in Banff, Canada, to inscribe the “Palaces and Parks of Potsdam and Berlin” in the World Heritage List, under the number 532 C (Cultural Property).

The 1990s: A Divided Cultural Landscape Grows Together

Gemany’s reunification and the UNESCO commendation made it possible to rejoin and reconstruct the cultural landscape so brutally bisected during the Cold War by border installations and fortifications. The Berlin-Brandenburg parks comprising Sacrow, Babelsberg and the New Garden had been disfigured beyond recognition with a 3.60 meter (approx. 12 ft) high wall, military tracks, watch towers and fences. In the 1990s, the Stiftung Preußische Schlösser und Gärten Berlin-Brandenburg (SPSG) began restoration of the walkways and open areas.

The Potsdam-Berlin cultural landscape presents itself once again as a scene of impressive harmony and coherence. With a total area of 2064 hectares (approx. 5100 acres), it is one of the largest UNESCO World Heritage sites in Germany.

The UNESCO World Cultural site “Palaces and Parks of Potsdam and Berlin” has been enlarged twice. In 1992, Sacrow House and Park, including the Church of the Savior was added. Additional areas were integrated in 1999: 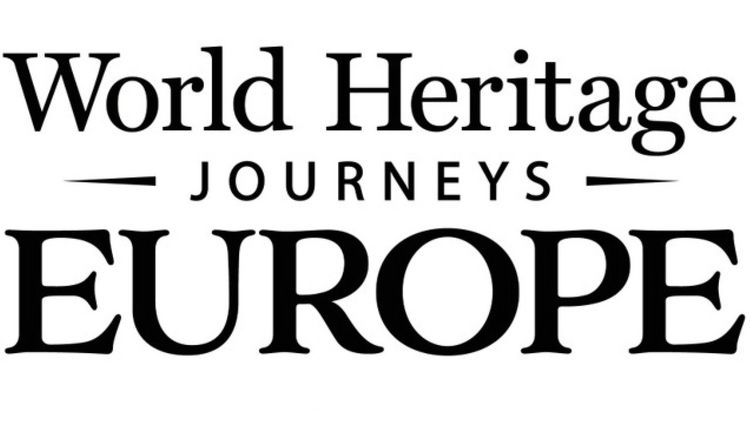