Oranienburg Palace during the Nazi Regime

Even today traces are visible in the stairwell of Oranienburg Palace of its use during the Nazi Era. The ironwork handrailing is decorated with oak leaves. Earlier on, the round openings bore the symbol of the SS (Schutzstaffel) Nazi organization. From 1935 to 1945, the palace served as quarters for SS units and as a police academy.

From 1935 on the SS guards of the Berlin concentration camp (KZ) Columbia were quartered at Oranienburg Palace. For this, portions of the palace were converted into barracks. Beginning in 1937, the SS personnel were then stationed in the nearby Sachsenhausen concentration camp.

After the SS moved out, special police units used the palace for schooling. At the back of the palace, housing was built, including a canteen and an officer’s casino. Prisoners from the Sachsenhausen concentration camp were also used as laborers. The school, designed to hold 600 policemen, opened in the spring of 1941. Following Nazi ideology, police cadets were prepared for administrating future colonies and later, above all, for operations in Eastern Europe. Oranienburg graduates were also active in police battalions in Poland and the Soviet Union. Today we know that several of them committed severe war crimes and violent acts against the local population. In 1945, the palace was used as a police hospital until the end of the war. 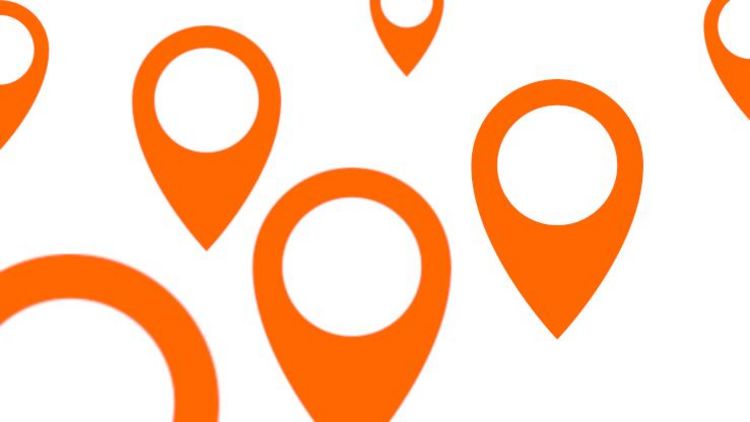 Interventions in the Palaces