This painting, dated 1823, shows a Black boy in what seems to be North-African dress with a red fez, sitting at the gate to the garden of the Prinzessinnenpalais – with three long-haired hunting dogs at his side. Important questions concerning the identity of the boy, his origin and his life in Berlin have been raised by attentive visitors. There are several motifs that help clear the boy’s identity and suggest his connection to Prince Carl of Prussia (1801-1883). Carl was a son of King Frederick William III and lived at the Prinzessinnenpalais until the founding of his own princely household. In 1931, this painting was auctioned off from the estate of his grandson.

Beginning in 1828, it is known that Prince Carl had various Black servants in his princely household: among them were Achmet, Sayio and from 1873 on, Henry Wilson. They accompanied him on coach rides as well as on travels, and they have been recorded on various paintings. The scant evidence of their existence already makes it clear that their lives in Prussia were very different from one another. However, no mention is made of a Black boy at the Berlin court as early as 1823. The research on this painting and those portraited here thus marks the launch of an ongoing, in-depth examination of Black persons at the Prussian court in the 19th century. 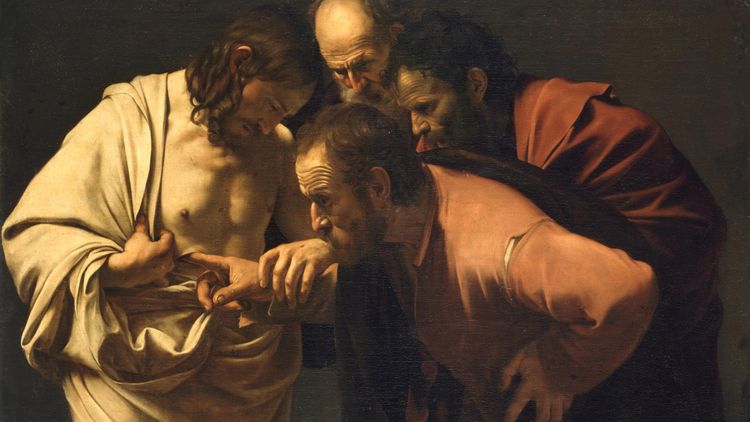 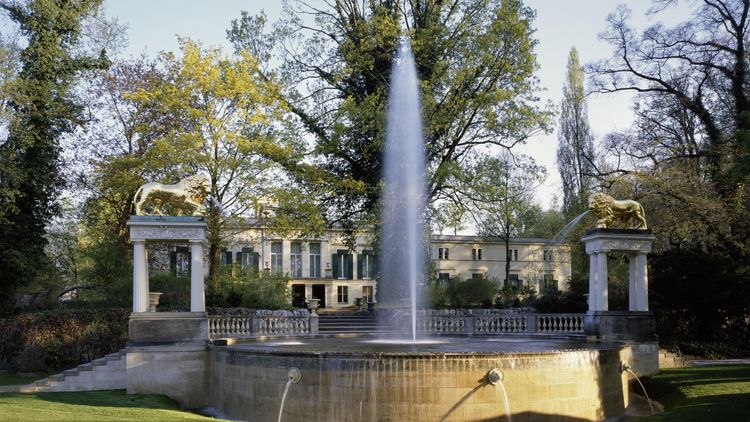