Was Ludwig van Beethoven the illegitimate son of King Frederick William II? This rumor was so persistent that it made it into print in the third edition of Friedrich Arnold Brockhaus’ Conversations-Lexikon in 1814. Beethoven himself somewhat reluctantly denied the claim shortly before his death. Why?

In 1796 Beethoven performed a concert for the music enthusiast Frederick William at the Marble Palace in Potsdam, the summer residence of the Prussian king. The monarch, who maintained one of the largest and best orchestras in Europe, was also an adept cellist. He practiced his instrument for two hours a day, because he hoped to become a virtuoso. Frederick William admired the young Beethoven, who had a bad haircut and was carelessly dressed, but who could play a Silbermann fortepiano almost casually. In parting the king gave him a valuable gift: a gold box filled with Louis d’or coins. Beethoven was both flattered and felt supported by the patronage of the art-loving king. 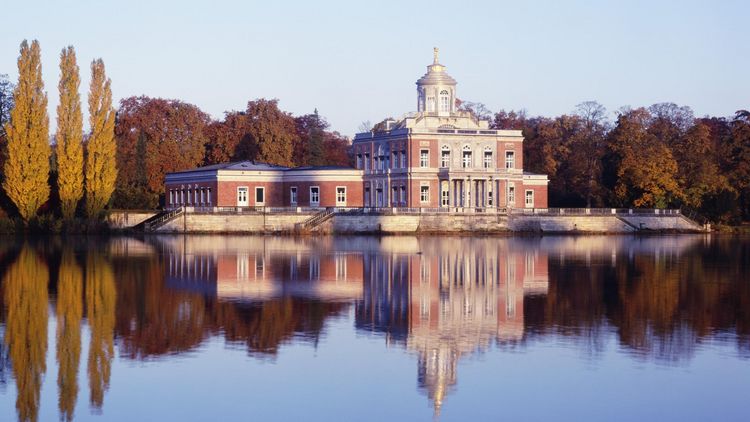