Shielded – The Reception of the Shah of Iran

June 2, 1967 is a key date for the former Federal Republic of Germany. The shah of Iran, Mohammad Reza Pahlavi, and his wife Farah Diba were in Berlin, but it was a controversial state visit. The Berlin Senate held a reception for its guests at Charlottenburg Palace. Heinrich Albertz, the governing mayor, greeted them in the Lower Oval Hall. All was still calm on the streets, although around a thousand onlookers had gathered in front of the palace, including 200 opponents of the shah’s authoritarian regime. Only isolated, minor skirmishes occurred.

After the reception, the Iranian imperial couple wished to attend a performance of Mozart’s The Magic Flute at the Deutsche Oper nearby. The situation escalated at 7:45 pm. Some 3000 people had gathered in front of the opera house, now including several hundred opponents of the shah. Armed with wooden slats used as clubs, the police and the “Jubelperser” (literally, “cheering Persians”) who were hired agents of the shah, went on the attack to beat back the demonstrators. Pursued by the police, the student Benno Ohnesorg was forced into a courtyard in the Krumme Straße, where he was shot and killed at close range by the police officer Karl Heinz Kurras. Later, it became known that Kurras worked for the State Security Service of the German Democratic Republic (Stasi). This event was the initial spark of radicalization for the German student movement. It would lead to the sociopolitical revolution of West German postwar society. 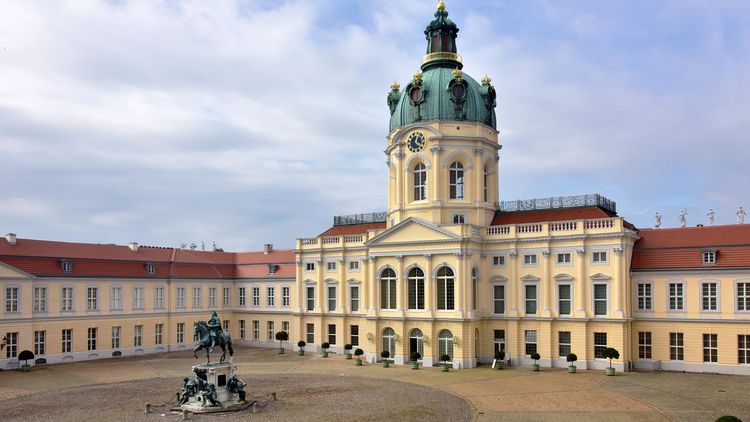 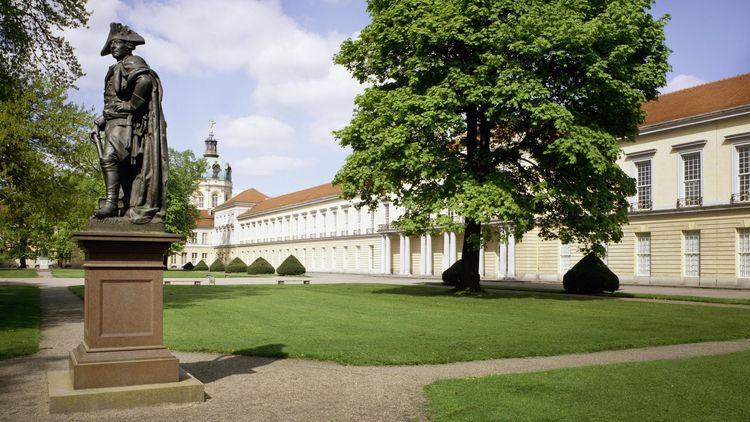