This house is open.
A visit is only possible for individual visitors; group tours are not currently offered.

You can get your ticket at the register. 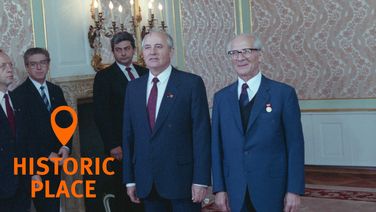