You can get your ticket at tickets.spsg.de and - if still available - at the palace register. 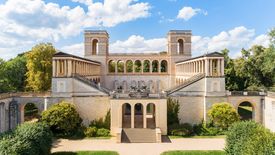 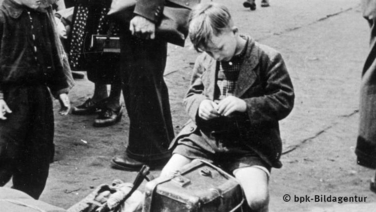