The Prussian Palaces and Gardens Foundation Berlin-Brandenburg (Stiftung Preußische Schlösser und Gärten Berlin-Brandenburg, SPSG) will present a comprehensive special exhibition in Berlin's Charlottenburg Palace in 2023 that will for the first time deal with colonial traces in its palaces, gardens and collections. It is part of an annual theme "Elector – Emperor – Colonies"

As part of the special exhibition, from 1 July to 31 October 2023 the palace’s “Equestrian Statue” will be reassessed. The statue, which stands in front of the Charlottenburg Palace, portrays the Elector Friedrich Wilhelm (1620-1688) and serves as a stark reminder of colonialism. The SPSG would therefore like to announce an open call which is open to artists based in Germany and those based abroad.

Under the regency of Frederick William, the Brandenburg-African Compagnie (BAC) was founded in 1682. In just a few years, the BAC built several forts on the West African coast, including Großfriedrichsburg, named after the Elector. The extent to which the Brandenburg trading company participated in the enslavement trade has not been conclusively clarified. The figures given in research vary from 17,000 to 30,000 people abducted by the BAC.

What do the statue’s historical and iconographic references allude to? Which history is commemorated at this site? How can this site also point to potential future interpretations of history? How can colonial references be made visible?

A contemporary artistic intervention at the Equestrian Statue should, firstly, address the different historical facets and significance of the site and surrounding urban space, attempting to address the aforementioned questions as well as raise further questions. Secondly, the intervention should serve as a conversation point and connect past historical narratives with potential future interpretations of history.

The selection of the artist tasked with the contemporary artistic intervention will be made by a jury panel.

Further information on the art intervention can be found in the open call that can be downloaded from this site.

The exhibition is funded by the Federal Government Commissioner for Culture and the Media on the basis of a resolution of the German Parliament. 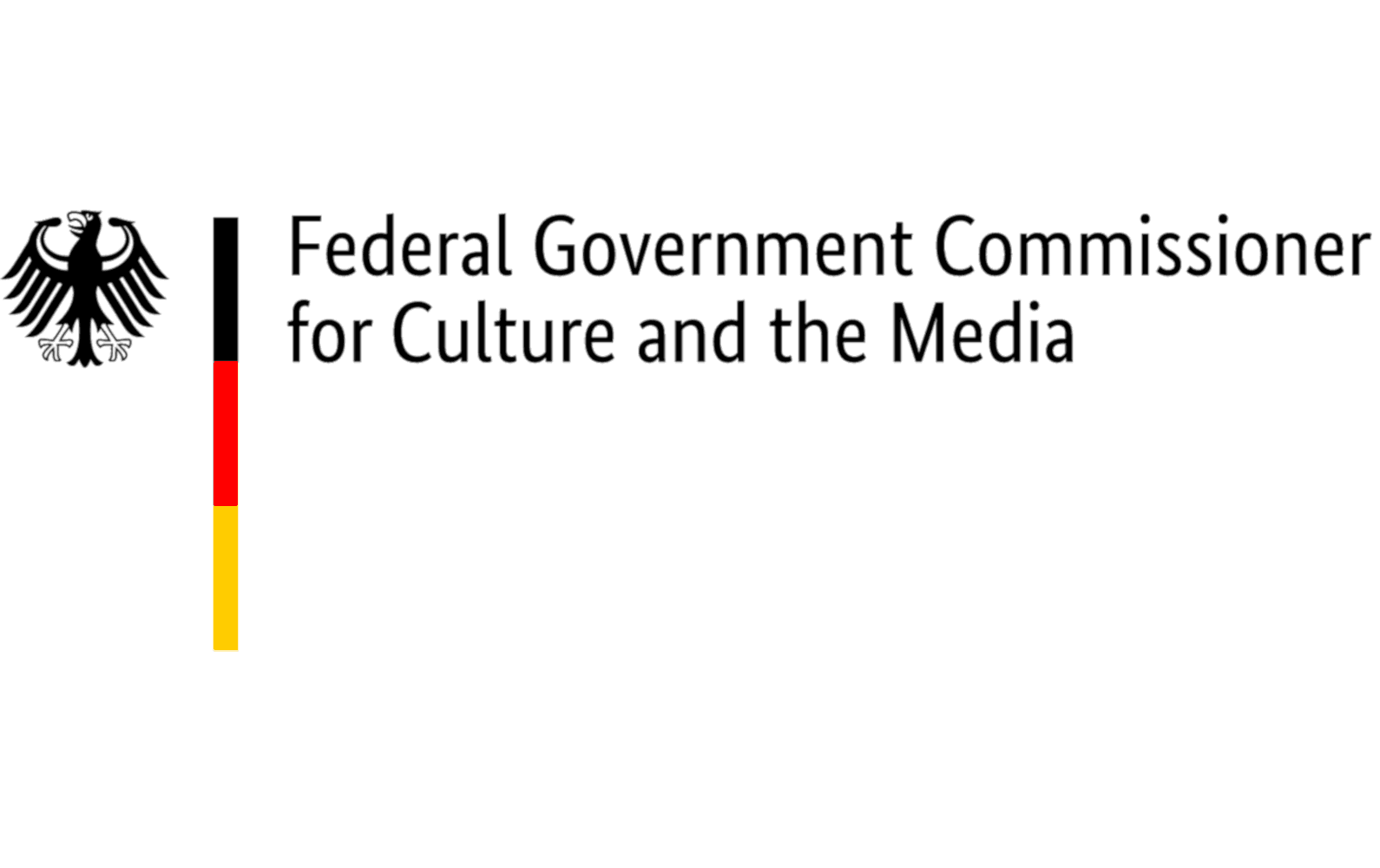 Carolin Alff
Project manager and curator of the exhibition
c.alff(at)spsg.de 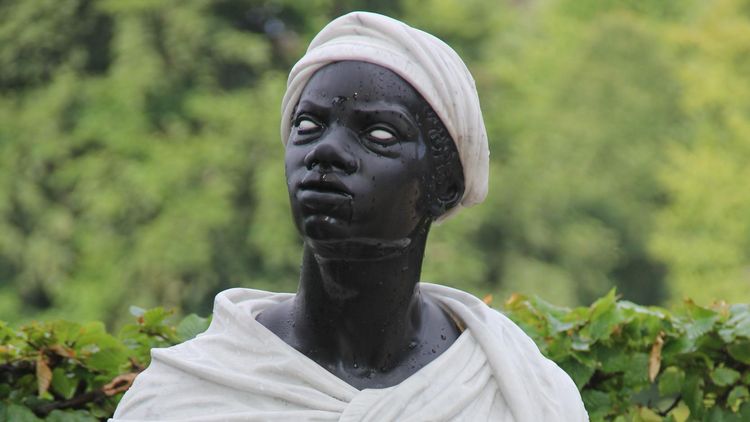